About Our Beavercreek Dental Office

Dr. Bui is a Dayton, Ohio native. She graduated from Ohio State University of Dentistry.

Dr. Bui’s fascination with dentistry began early in her childhood at her family dentist. As she grew into her teens her curiosity grew as well. When she received orthodontic care, dentistry became a matter truly close to her heart.

Dr. Bui enjoys improving the overall wellbeing of her patients, making them happier, bringing out their true personality and giving them the best quality of life.

Outside of his clinical practice, Dr. Bahador has been actively involved in research and development. He was recognized by The Sherril Ann Siegel Memorial Award from University of Maryland for excellence in Endodontic research. Dr. Bahador has multiple scientific publications in both engineering and dentistry. He also has been developing new products for endodontics and has three utility patents. Dr. Bahador is a member of American Dental Association and American Association of Endodontists.

For almost 30 years, Dr. Niquette had his own private practice in West Michigan. After making the difficult decision to leave so many of his wonderful patients in Michigan, he decided to return to family in Dayton, Ohio.

Thinking back on his 37-year career, Dr. Niquette feels fortunate to have found a career that has provided him with enjoyment and satisfaction. When he is not practicing dentistry, he enjoys taking classes at UD with his wife and competing in triathlons.

Dr. Asita Vinayagalingam received her bachelor’s degree in Molecular and Cell Biology from Texas A&M University and went on to pursue her Master’s degrees in Biomedical Science and Oral Biology at Philadelphia College of Osteopathic Medicine and Rutgers University.

She received her Doctor of Dental Medicine degree from the Dental College of Georgia in Augusta, GA.
Following dental school, she attended the University of Detroit Mercy to complete her Advanced Education in General Dentistry (AEGD) residency, focusing on advanced restorative and comprehensive care cases.
Dr. Asita strives to provide her patients with compassionate and high quality dental care, fostering a comfortable environment while building long- lasting relationships along the way. She is a member of the American Dental Association, Ohio Dental Association, and Dayton Dental Society and is committed to providing her patients with the best quality of care.
Dr. Asita is an avid lover of the performing arts, indoor cycling, trying new restaurants, and traveling. When she is not in the office, she enjoys spending time with her family and friends and volunteering in her local community and abroad. 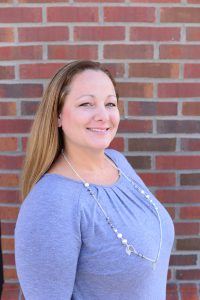 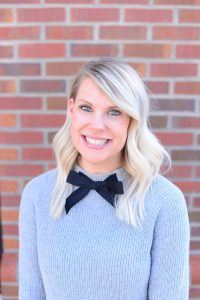 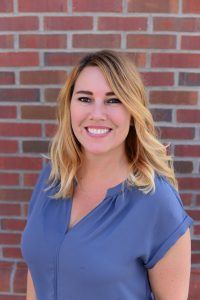 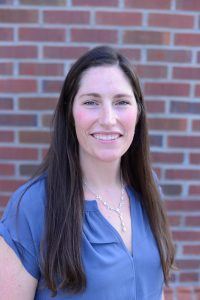 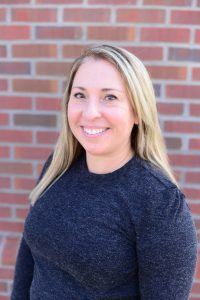 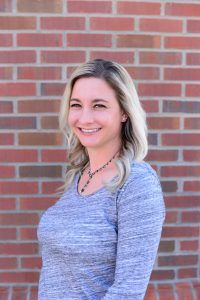 Accessibility by WAH
Call Us Text Us