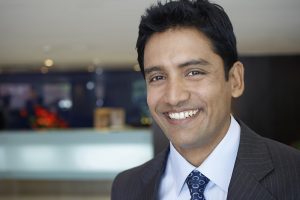 An apicoectomy is a removal of the very tip, or apex, of a tooth’s root. Also known as “root end surgery”, this procedure may be necessary if you have a persistent infection, pain, or swelling after having root canal therapy. If an apicoectomy is recommended by your endodontic specialist, this means that your tooth cannot be saved through a root canal or other endodontic procedure. The purpose of an apicoectomy is to preserve your natural tooth by removing the tip of the root.

Beyond this procedure, the next option is to remove the tooth. Because a tooth extraction can harm nearby teeth that are healthy, it is usually the last procedure your endodontist will recommend.

How an Apicoectomy Works

To begin, we administer local anesthesia to ensure you are comfortable during the procedure.

Then, an incision is made in your gum to expose the root and remove infected tissue. We will then work to remove the tip of the tooth’s root. Once removed, the root canal is sealed with a small filling, and we will replace the gum tissue and add a few stitches to close the incision completely. Over the next few months, the bone around the root filling will naturally heal itself.

Despite the complexity of this procedure, many patients get back to their everyday lives the very next day. Slight discomfort and swelling around the incision site are both normal reactions as the bone and gums begin to heal. We believe no patient deserves to live in discomfort. To ensure your pain is kept to a minimum, we will provide you with a personalized post-op treatment plan to cater to your needs and lifestyle.

For more information on apicoectomies or to schedule an appointment, please don't hesitate to contact us today at (937) 912-0101. 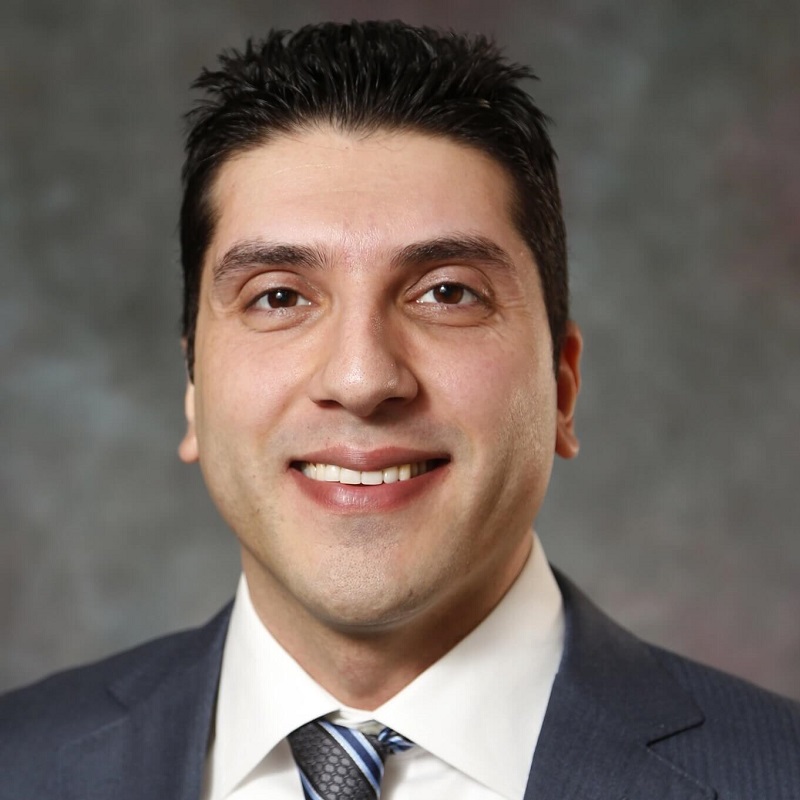 Outside of his clinical practice, Dr. Bahador has been actively involved in research and development. He was recognized by The Sherril Ann Siegel Memorial Award from University of Maryland for excellence in Endodontic research. Dr. Bahador has multiple scientific publications in both engineering and dentistry. He also has been developing new products for endodontics and has three utility patents. Dr. Bahador is a member of American Dental Association and American Association of Endodontists.

Accessibility by WAH
Call Us Text Us